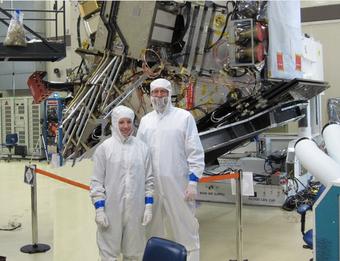 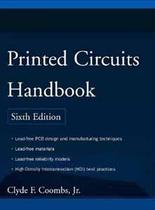 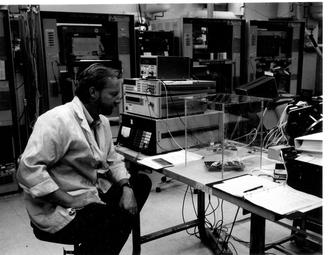 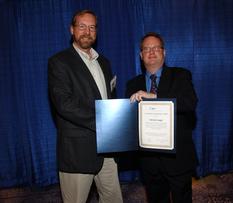 Improving the knowledge of current flow in conductors from a PCB thermal management perspective from 1999 to 2016.

Since 1954, the focus of current carrying capacity in printed circuits has only been on the steady state temperature rise in traces of a specific geometry that is not representative of a broader term of conductors, especially in today’s technology.  Conductor temperature rise, as a result of applied current, in vias, mirco-vias, wagon wheels, and variations of those, not to mention the transient aspects of high current pulses and high current in general have not been tested and documented.

The existing standard does not address these areas. The temperature rise of a conductor, when current is applied, is dependent on many things.  One of those things is the presence of copper planes (there are no copper planes in a standard test vehicle) which exist in most printed circuit board designs.  Copper plane layers spread the localized heat in a trace when current is applied to it.  The influence of copper planes is complex, as the temperature rise of a conductor near a plane is a function of the size and geometry of the plane, as well as the distance from the trace to the plane.

An industry survey was performed in 2012 and used to focus future testing to support IPC-2152, Standard for Determining Current Carrying Capacity in Printed Board Design.

The following list covers the main areas of conductor variations that require test data.  The test data allows a base point for corporations to use as a design guide and a data point to compare with computer model results of thermal analysis simulations.  The focus of each testing phase is to determine the temperature rise of a conductor when current is applied.  The following list falls into three different categories that will require special elements written for the proposal.  The three categories are rigid and flex designs, small geometries (vias, microvias, wagon wheels, embedded resistors) and the last is high current pulses or time dependent current applications.